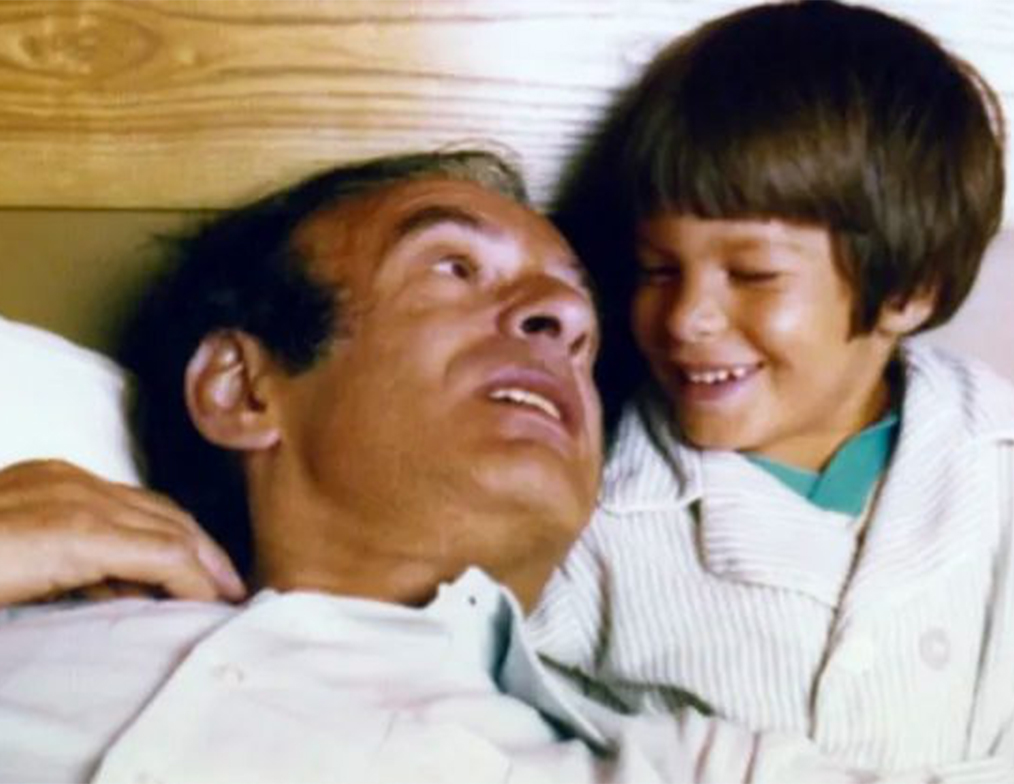 Join us for the launch of our new series “Transforming Moments,” which highlights the experiences of children of Holocaust survivors (2Gs). In this inaugural episode, Elisha Wiesel, former Goldman Sachs CIO and son of the late Nobel Prize winner Elie Wiesel, will be interviewed by renowned 2G psychologist Dr. Eva Fogelman, author of the Pulitzer-prize nominated book Conscience and Courage: Rescuers of Jews During the Holocaust. Elisha and Eva will explore his experience being raised by one of the most important voices in Holocaust memory. ​

Our programs have a suggested donation of $10 which enables us to present programs like this. We thank you for your support.

Yom HaShoah Book Talk: Remembering the Holocaust Through the Life of Siggi Wilzig

Founders of the Second Generation Movement