Altruism Can Be Learned

Learned altruistic behavior, seeing all people as equals, gave the rescuers the ability to transcend the propaganda against the Jews and to see them as human beings just like themselves.

Most Germans during the Nazi era weren’t executioners. They were mainly by-standers, neither helping nor hindering the extermination program. But there was a small group who risked their own lives in order to help those who were destined for death camps. They did this without any expectation of reward, at great risk to themselves and often for strangers.

Eva Fogelman, a founding director of the Jewish Foundation for Christian Rescuers and co-director of Psychotherapy with Generations of the Holocaust and Related Traumas, wanted to know whether there were factors held in common by those who saved Jews from the Nazi Holocaust.

She wondered if the rescuers were a particular nationality, social class, religion, political affiliation or gender. No, is her answer. Some were intensely religious, others atheists, and others non-practicing Christians. Rescuers came from all classes and occupations — farmers, executives, doctors, blacksmith, social workers and dressmakers.

Gender and politics weren’t factors either. Men, women, conservatives and communist were all amongst the rescuers.

So if none of these characteristics made a difference, what did?

Fogelman says it is ‘character.’

“[It was not] just a haphazard collection of individuals who chanced to rescue Jews, but people who have surprisingly similar humanistic values. It was not a whim that led these people to risk their lives and those of their families, but a response…that came from core values developed and instilled in them in childhood,” Fogelman says.

As children they experienced one or more of the following: a nurturing, loving home; an altruistic parent or beloved caretaker; a tolerance for people who were different; a childhood illness or loss that tested their resilience; an emphasis upon independence, discipline with explanations, and caring.

The values they shared were altruism, independence of mind and respect for differences among people. As children, the rescuers were taught these principles as part of daily living. “This made virtue a habit,” says Fogelman. She tells us that the parents of some of the rescuers had involved them in helping others by bringing food to a sick person or sleeping over at a house where a neighbor was about to give birth and her husband was not there.

Fogelman says, “Learned altruistic behavior, seeing all people as equals, gave the rescuers the ability to transcend the propaganda against the Jews and to see them as human beings just like themselves. They took the responsibility to help because they knew that unless they did something that person would die.” 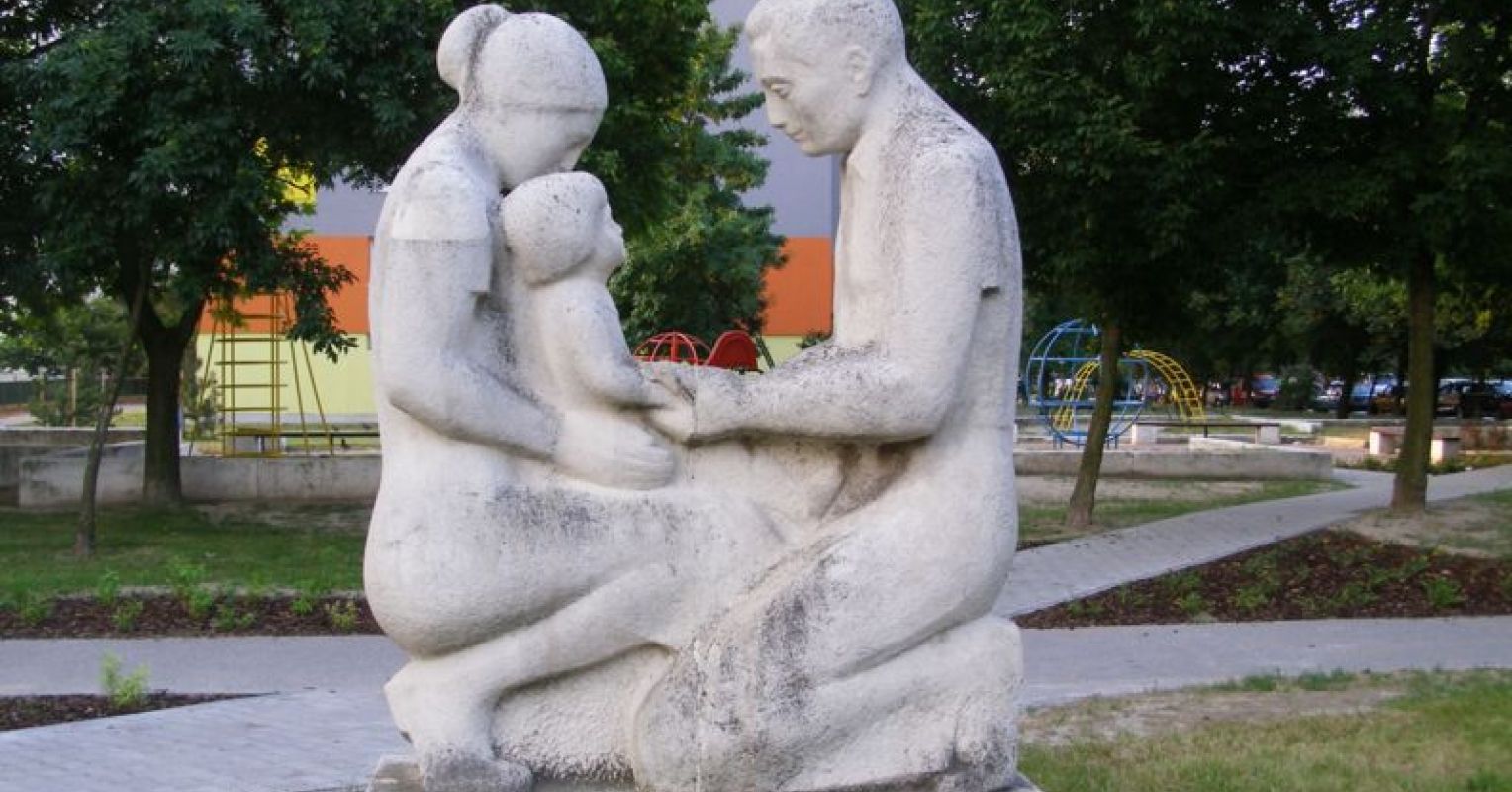 Altruism Can Be Learned
Lessons from the Holocaust

Arthur Dobrin. “Altruism Can Be Learned: Lessons from the Holocaust”. 25 Feb 2014. Psychology Today.

Who is considered a Holocaust survivor?

Hidden by the Holocaust as young children…