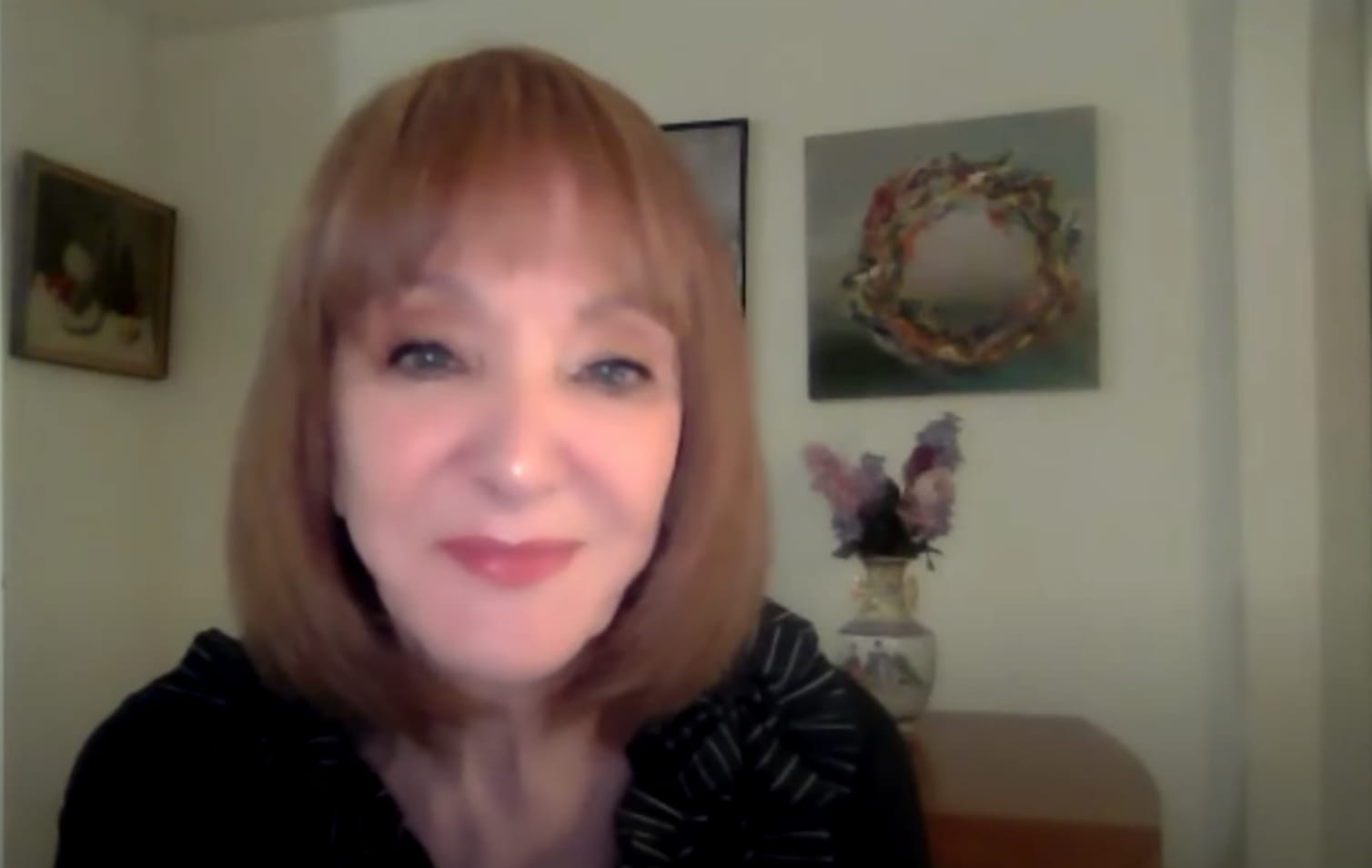 Before she was an international fashion icon and a member of the TIME 100, Diane von Furstenberg was a young girl growing up with parents who had just survived the Holocaust. Her father, originally from Moldova, escaped the Nazis in Switzerland. Her mother, originally from Greece, fought the Nazis as a member of the resistance until she was captured and sent to Auschwitz.

Join the Museum for a conversation with von Furstenberg about her identity as the daughter of survivors and how it has informed her remarkable career at the helm of one of the world’s most recognizable brands. She will be in conversation with Dr. Eva Fogelman, renowned psychologist and author of the Pulitzer Prize-nominated book Conscience and Courage: Rescuers of Jews During the Holocaust.

This program is co-presented by the Museum and Descendants of Holocaust Survivors (2G Greater New York).

A $10 suggested donation enables us to present programs like this one. We thank you for your support.

Live closed captions will be available during this program.

Public programming at the Museum of Jewish Heritage – A Living Memorial to the Holocaust is made possible, in part, by public funds from the New York City Department of Cultural Affairs, in partnership with the City Council; the New York State Council on the Arts with the support of Governor Kathy C. Hochul and the New York State Legislature; a Humanities New York CARES Grant with support from the National Endowment for the Humanities and the federal CARES Act; and other generous donors.

2021 Rosen Summer Symposium on Children in the Holocaust

Zaglada – performed reading of a new play by Richard Vetere